Madonna Faculty to be Featured on ABC’s Hearts of Heroes 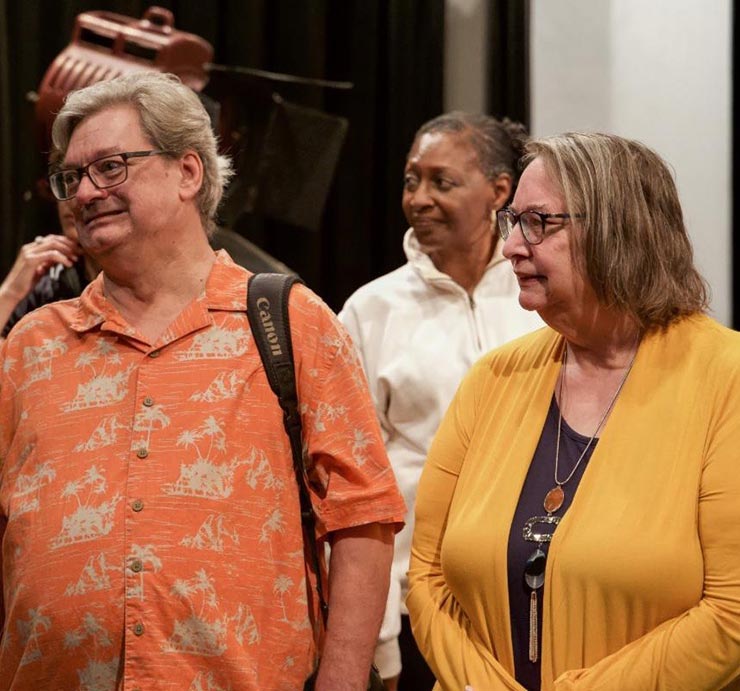 Sue Boyd, director of the Broadcast and Cinema Arts (BCA) Program, and Dan Boyd, an adjunct professor and engineer of the BCA Program, will be featured in an episode of Hearts of Heroes on Sunday, January 22, 2023.

On May 6 of 2021, the Boyds got a call from their neighbor, saying their house was on fire. Dealing with the shock and tragedy, they still came to campus to teach each day, and even filmed the 2021 commencement.

Crews from Belfor Holdings, Inc spent more than a year restoring the Boyd's house. During that time, Sue invited the company to be on the Celebrate Michigan show, which is produced on Madonna’s campus. Belfor Holdings’ CEO and Hearts of Heroes Host Sheldon Yellen (left picture below) appeared on the show.

To everyone’s surprise, Yellen said they would come back to shoot an episode of Hearts of Heroes.

“We had no clue that they were making us out to be the heroes,” said Dan. “We are not the heroes. The heroes are the firemen. Without them, the house would have completely burned to the ground.”

The Hearts of Heroes episode was shot in Madonna's television studio and BCA students had the chance to be a part of the production. 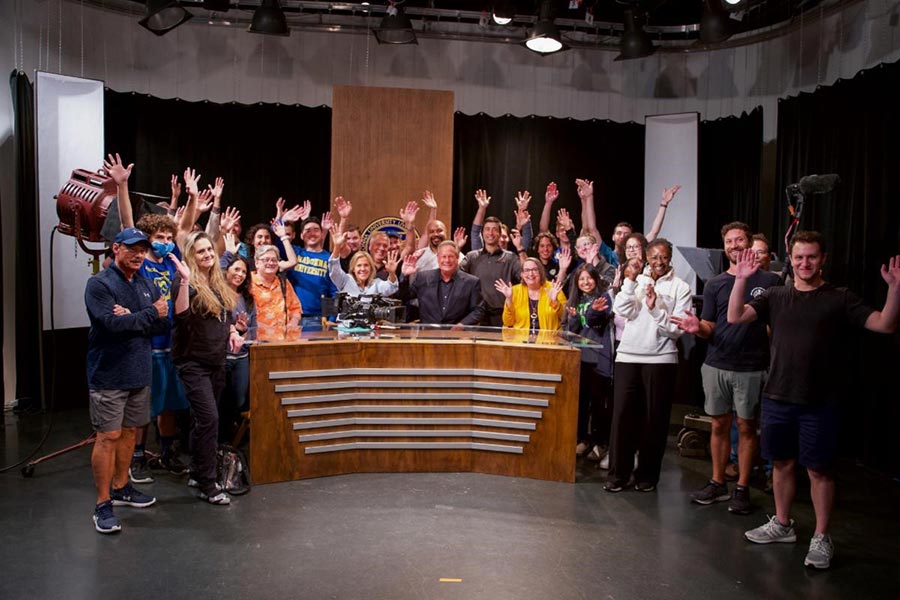 Belfor Holdings, Sheldon Yellen, and the Hearts of Heroes crew gifted the BCA Department with a new anchor desk which is now being used for all Celebrate Michigan shows! 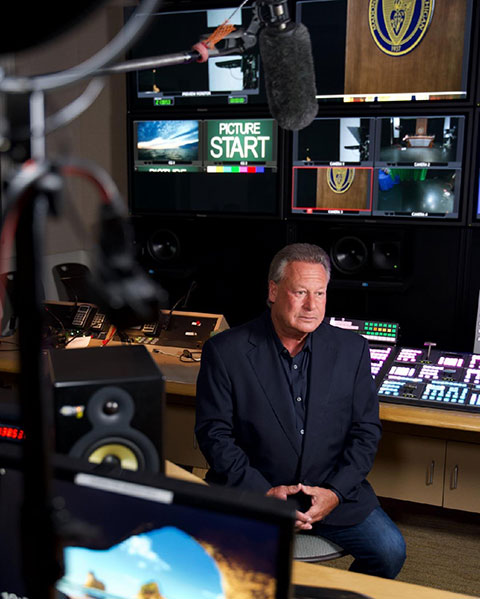 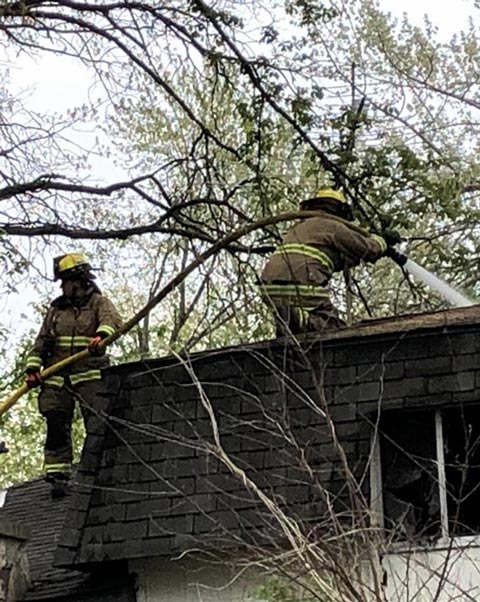