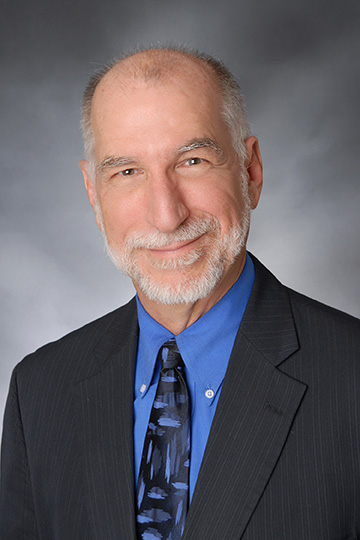 LIVONIA, Mich. – Michael Galligan-Stierle, Ph.D., president and CEO of the Association of Catholic Colleges and Universities (ACCU), will give the keynote address at Madonna University’s 72nd Commencement to be held, Saturday, May 11, at 1:30 p.m., at the Suburban Collection Showplace in Novi. Galligan-Stierle will speak to some 1,100 Madonna graduates, who hail from 34 countries. Degrees will be conferred upon eight doctoral candidates, 285-plus master’s and education specialist graduates, and more than 800 undergraduate students, including 13 of 30 Haitian graduates who came to Michigan to take part in the ceremony. The degrees were earned in Madonna’s school of business, and the colleges of arts and humanities, education, natural and social sciences, and nursing and health.

“We are honored that Michael is speaking to our graduates this year, and we are pleased to bestow on him an honorary doctorate of humane letters,” said Madonna President Michael A. Grandillo, Ph.D. “A passionate servant-leader in Catholic higher education, he is the perfect speaker to inspire our graduates to go forth and change the lives of others with all of the knowledge and experience they have gained at Madonna,” he added. “Our entire Madonna family is eager to have him join in celebrating this milestone of success with our students.”

As part of the Commencement ceremony, the Madonna University community will honor Bryant L. George with the Distinguished Alumnus Award. His bio is below.

Since 2010, Galligan-Stierle has served as president of the Association of Catholic Colleges and Universities, founded in 1899, and headquartered in Washington, DC. As president, he guided the Association to increased revenue, programming, and staffing.

Galligan-Stierle holds a Ph.D. in sacred scripture and an M.A. in psychology. A certified campus minister, he also is an accomplished author, with books about campus ministry, mission integration and student life best practices. His first book, Gospel on Campus: A Handbook of Campus Ministry Programs and Resources, is viewed as a standard for Catholic campus ministry in the United States.

He has worked tirelessly to help Catholic colleges infuse social teaching across the curriculum, aimed at creating a more just and peaceful society and world. He believes, “The one thing Catholic universities do well is to reflect on the meaning of service to others.”

He is a devoted husband of 40 years, a proud father of four, and a blessed grandfather of six. 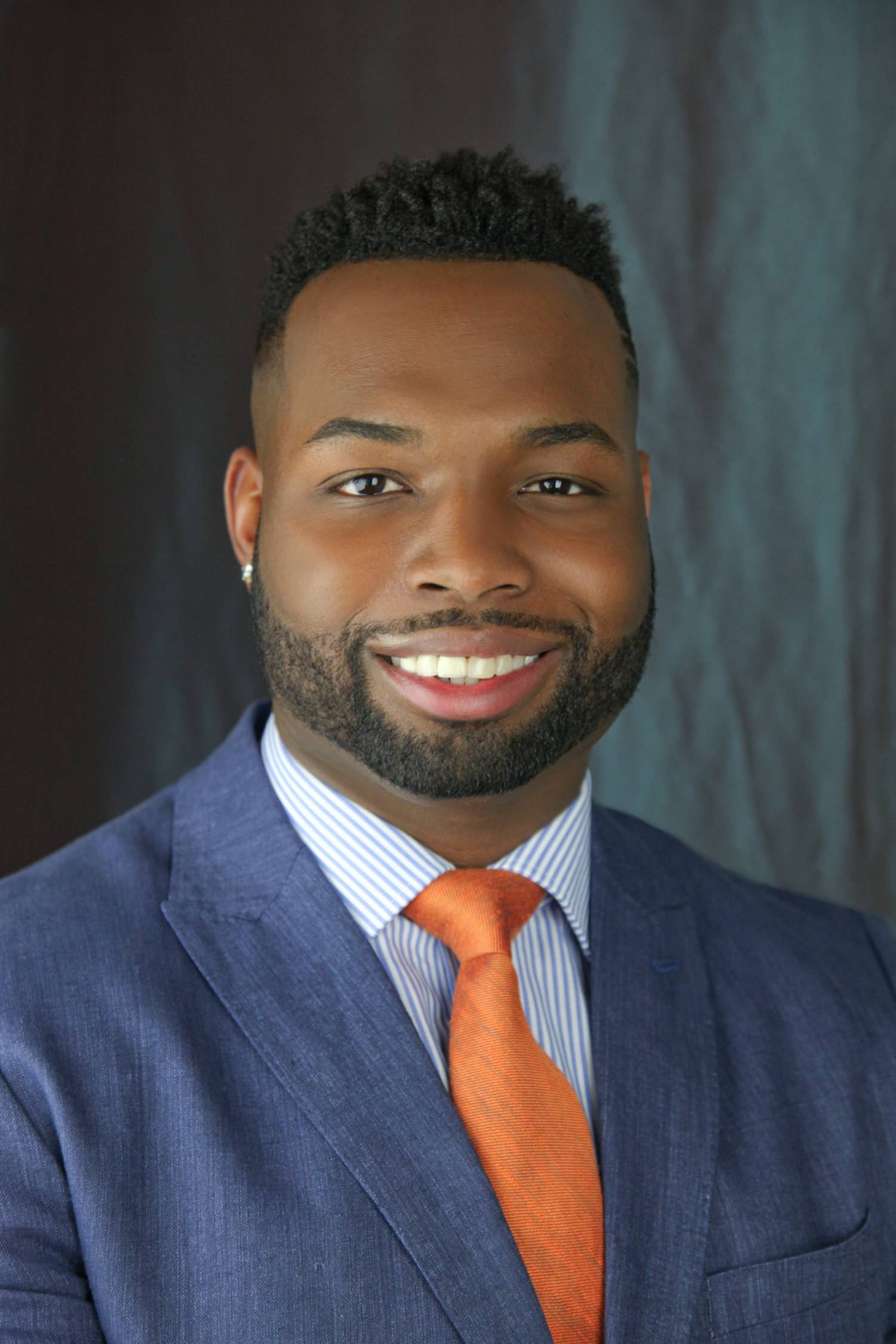 About Bryant L. George, Distinguished Alumnus
Bryant L. George was born and raised in Northwest Detroit. He earned a Bachelor of Science in criminal justice at Madonna University in 2010 – the first in his family to complete college. While attending classes, George played basketball for the Crusaders on a scholarship, and he ran cross country. He also was the first minority student at Madonna to intern with a federal law enforcement agency. George held not one, but three internships with: the U.S. Secret Service, the U.S. Marshal Service, and the Bureau of Alcohol, Tobacco, Firearms and Explosives. At Commencement, he will become an alumnus for the second time, when he receives his master’s degree in higher education administration.

After earning his bachelor’s degree, George served as an admissions officer at Madonna. He also founded the Bridging Lost Gaps mentoring and scholarship program for African-American male students from Detroit.

For the past two years, George has served as a proud member of the Detroit Police Department. Officer George currently is a dedicated mentor within the Detroit Police Athletic League, where the “Young Men in Blue” program prepares eighth graders to go to college.

The recipient of countless awards, including two Spirit of Detroit Awards and the 2018 Michiganian of the Year Award, George summarized what he learned at Madonna, “It taught me about leadership and service to others. It taught me about working from the heart. I learned to be myself, and that a true leader works for the team and not for self.”

About Madonna:  Liberal arts education, career preparation and service-learning have been the hallmarks of a Madonna University education for 80 years. In addition to the beautiful main campus, conveniently located at I-96 and Levan Road in Livonia, Madonna offers academic programs in Gaylord, Macomb, and online in China, Haiti and the United Arab Emirates. Michigan’s most affordable, independent, Catholic, liberal arts university, Madonna offers more than 100 undergraduate and 35 graduate programs in the colleges of arts and humanities, natural and social sciences, education, and nursing and health, as well as the School of Business.