The Species Living on Our Campus 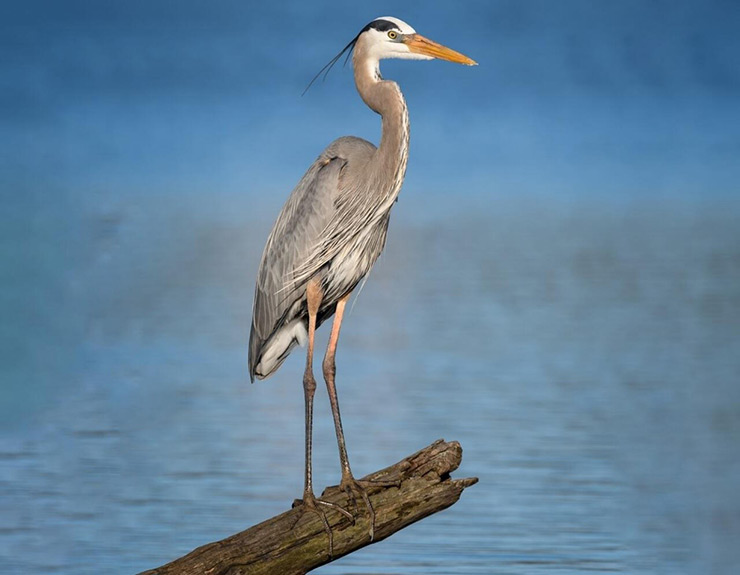 This fall, Saint Francis Pond has attracted a new resident, a Great Blue Heron! This species has thrived and adapted despite facing many challenges over time. Currently, habitat loss is the greatest threat to these herons. Standing around 5 feet tall and with a wingspan of up to 6.5 feet, Great Blue Herons are considered the largest Herons in North America. These herons are not picky eaters and will eat just about anything they can catch from fish to small mammals. Northern Great blue herons tend to migrate to warmer climates during the colder winter months, so we might see our local Great Blue Heron leaving soon, however, they will likely return once it’s warmer. Some interesting facts about these herons: They nest in colonies called rookeries. Also, they form new breeding pairs each season. This species has excellent night vision, so they can hunt during the day and night (American Bird Conservancy, n.d.). 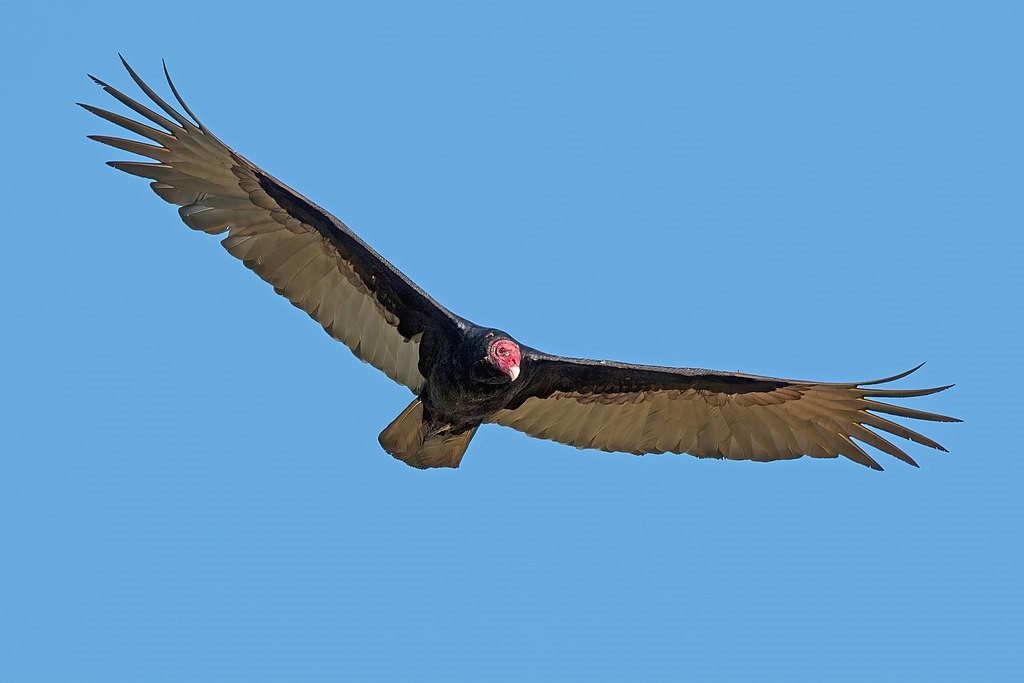 From spring to fall, we can enjoy in the skies above campus majestic silhouettes of turkey vultures with their wing span of up to 6’. They are a very useful species, which feeds on carrion, thus cleaning the ground from carcasses that can breed diseases and infections.  It owns its name to its resemblance to a turkey’s featherless head and neck. This feature prevents soiling feathers, as birds dive head and neck into their meals. Here are some other interesting facts about this fascinating species: Michigan birds migrate for winter to the southern parts of the U.S., Mexico and even further south. Turkey vultures do not build nests, but lay their eggs in natural cavities or on roofs of tall buildings where they are protected from predators. They love to roost in groups. Always enjoy them from afar because when disturbed, they can project their vomit for up to 10 feet to discourage an intruder. 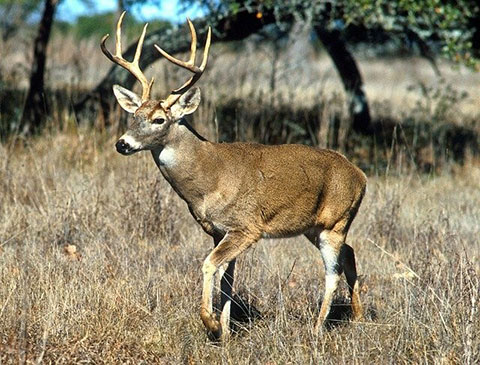 Although by far the largest animal calling Madonna campus home, the white-tailed deer is the smallest deer species in North America. While its population in the U.S. has declined since 2000, at the same time the deer have become ubiquitous in the suburbs and even cities. The urban sprawl, lack of large predators, and dietary flexibility, to which many gardeners and our own ground-keeping crew members can attest, contribute to the success of the species thriving in close proximity to humans. Lethal deer management methods continue to be controversial, while non-lethal ones, such as spaying does, deem to be too costly. At the same time, many of us enjoy deer viewing as they grace with their beauty our campus or our own backyards, even if it means that our tulips or hostas are no more.

The Center for Humane Studies and the B. A. in Animal Studies program previously featured protected species of Michigan. Every month a different species was presented to raise awareness of the need for continued conservation efforts in our State. To learn more about our related academic programs, see below. 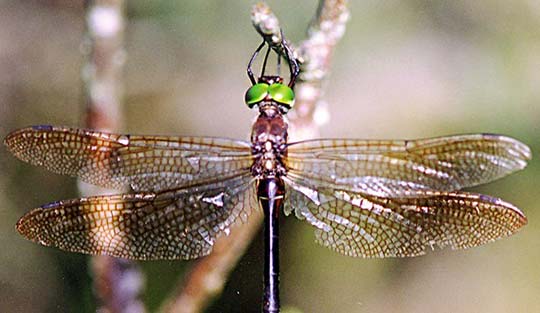 Hine's Emerald Dragonfly (Somatochlora hineana) is the only dragonfly listed as an endangered species. Michigan is one of the few states that have some isolated populations.

The most significant threats to the Hine's emerald dragonfly include habitat destruction, urban sprawl, off-road vehicles, agricultural development, road and pipeline construction, logging, and groundwater contamination from pesticides and other contaminants. 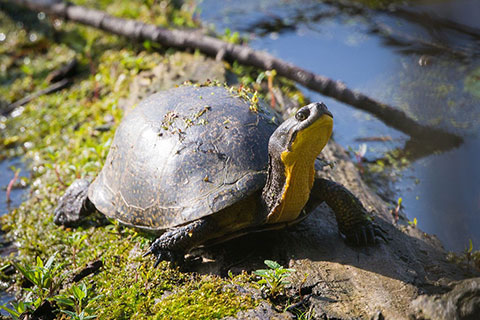 The Blanding’s turtle is a species of special concern in Michigan. The Detroit Zoological Society participates in a head-starting program for Blanding’s turtles, a native Michigan species. Female turtles are brought to the Zoo, where they lay eggs, then returned to their natural habitat. The eggs are cared for until they hatch and the young turtles are about a year old, then they are returned to the wild. There are many predators of young turtles, so this helps the species’ population increase and stabilize.

You can help:
If you see a turtle trying to cross the road, consider stopping to help him or her cross, but only if it’s safe to do so. Always move a turtle in the direction they are already heading, even if it’s away from the water. If you see turtles crossing at the same place every year, advocate to have signage put up to warn drivers to be on the lookout! 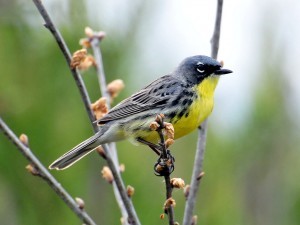 The Kirtland’s warbler is Michigan’s most unique bird because it breeds nowhere else in the world and is listed as a federally endangered species.  Breeding is restricted to jack pine forests between about 6 and 20 years of age in the north central Lower Peninsula, largely within the Huron-Manistee National Forest.

If this post has piqued your interest, contact Dr. Andrew Domzalski at adomzalski@madonna.edu to learn more about Madonna’s B.A. in Animal Studies program.

Lake sturgeon are a unique fish species in Michigan. They are an important biological component of the Great Lakes fish community. Lake sturgeon can grow to weights of up to 200 pounds and lengths of seven feet, with females being longer and heavier than males. Their typical lifespan is 55 years for males and 70 to 100 years for females. 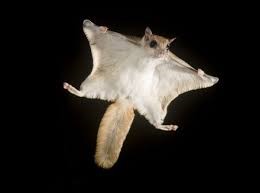 Since they are nocturnal species, few of us get to see fascinating flying squirrels as they glide distances up to 50 feet between trees in our neighborhoods. Michigan has two species of flying squirrels, Northern and Southern, the latter can be seen in south-east Michigan. While neither is endangered, the former is considered a species of concern, as its numbers have recently decreased due to climate change. They are very important environmentally, as their diet and habits support the relationship between fungi and trees, which is crucial for forests to thrive. If you hang a nesting box on a tree or watch your birdfeeder at night with infrared light, you may be rewarded with a very cool view of a flying squirrel.

As climate warms, northern flying squirrels are moving out of the Northland [Yahoo! News] 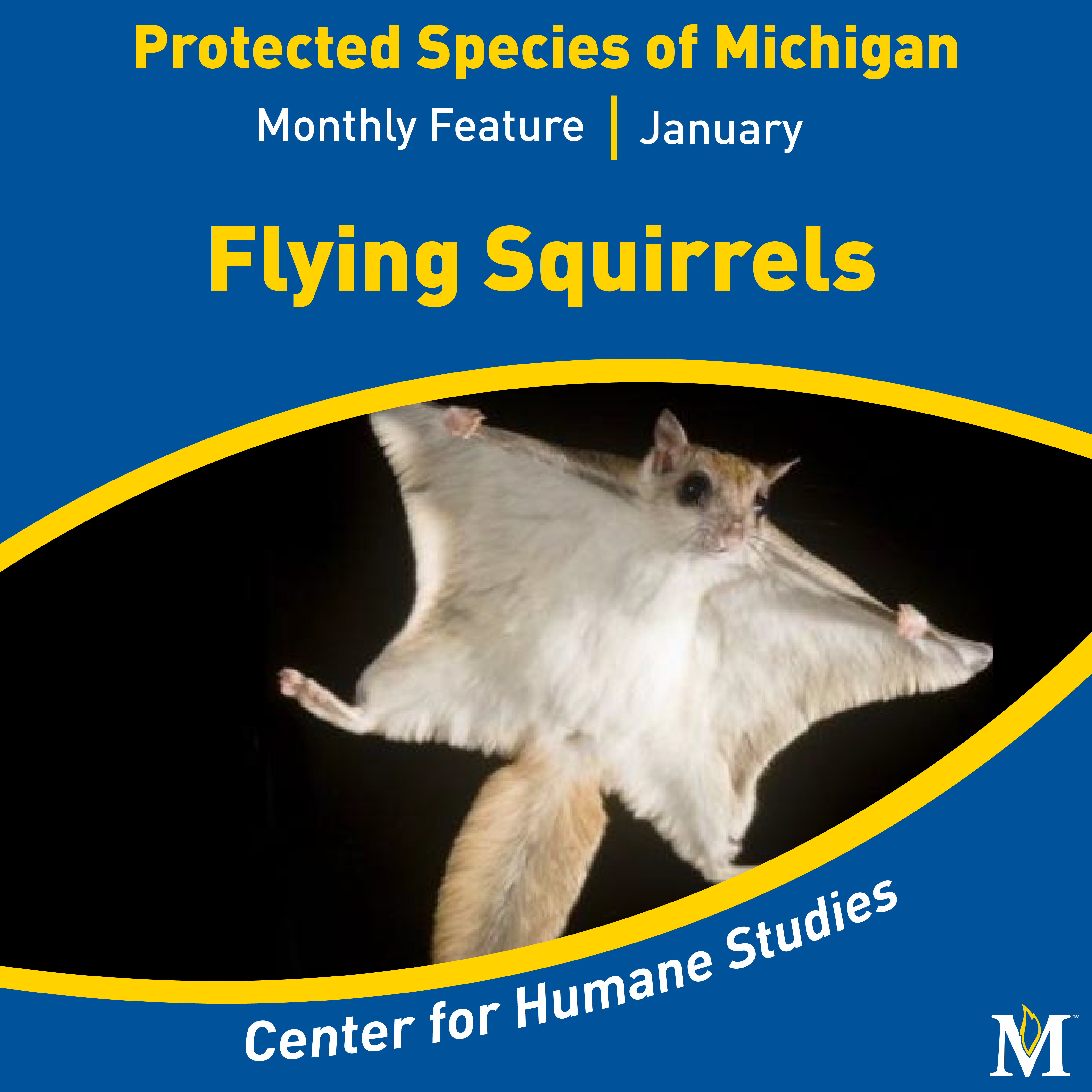 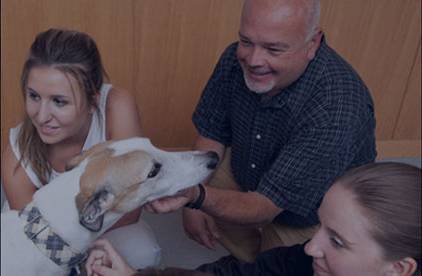 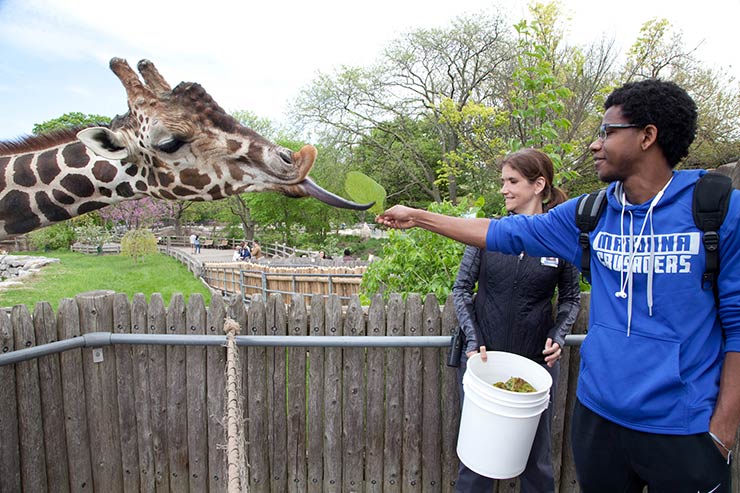 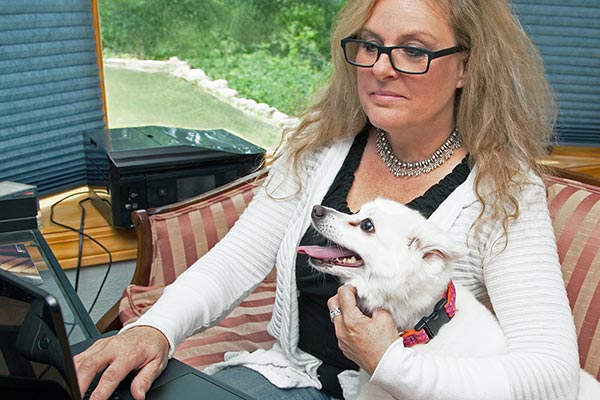